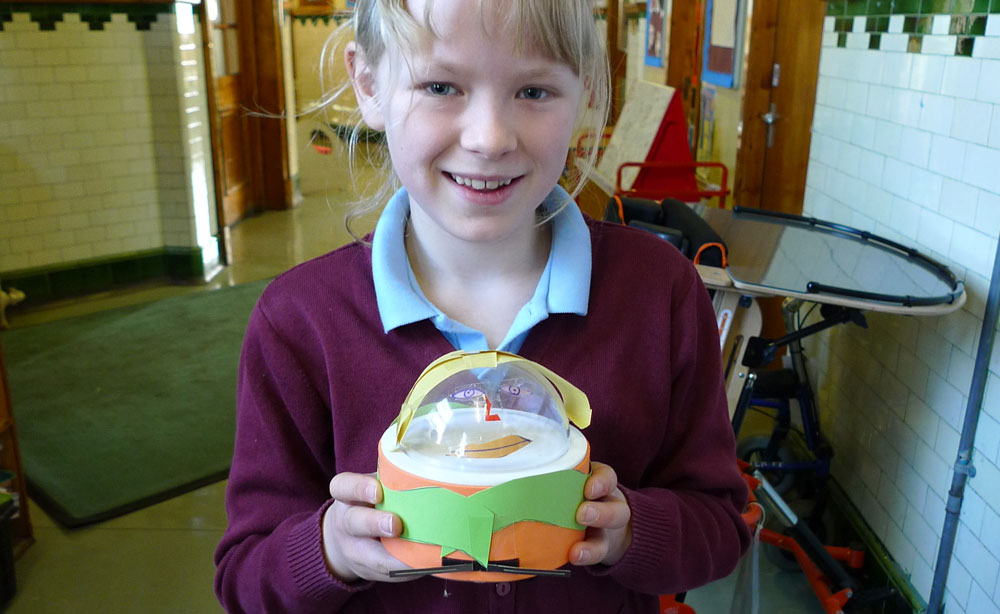 The TimeBots intervention aims to challenge the idea that the world is in a state of constant acceleration by inviting students to reflect on the multiple speeds of their day. Designed with Chris Speed and funded by AHRC, the intervention includes small three-wheeled robots that can be programmed with the help of tokens to run as slow, medium or fast in a five-step sequence, representing feelings about speed during five periods of the day.

The intervention starts with a series of warm-up questions about the way students feel about speed, describing activities, people, places and objects that they consider slow, medium and fast. Students are then asked to focus on a regular weekday and describe their feelings of acceleration for five periods of this day, marking their thoughts on a dedicated form. Following this reflection, the robots are distributed and decorated to create a sense of personal identification, and each student records their feelings of speed on their robots by using dedicated tokens. The robots are then released altogether into a pen, running over the five speeds in a continuous loop, so as to enact the collective rhythm of the classroom. 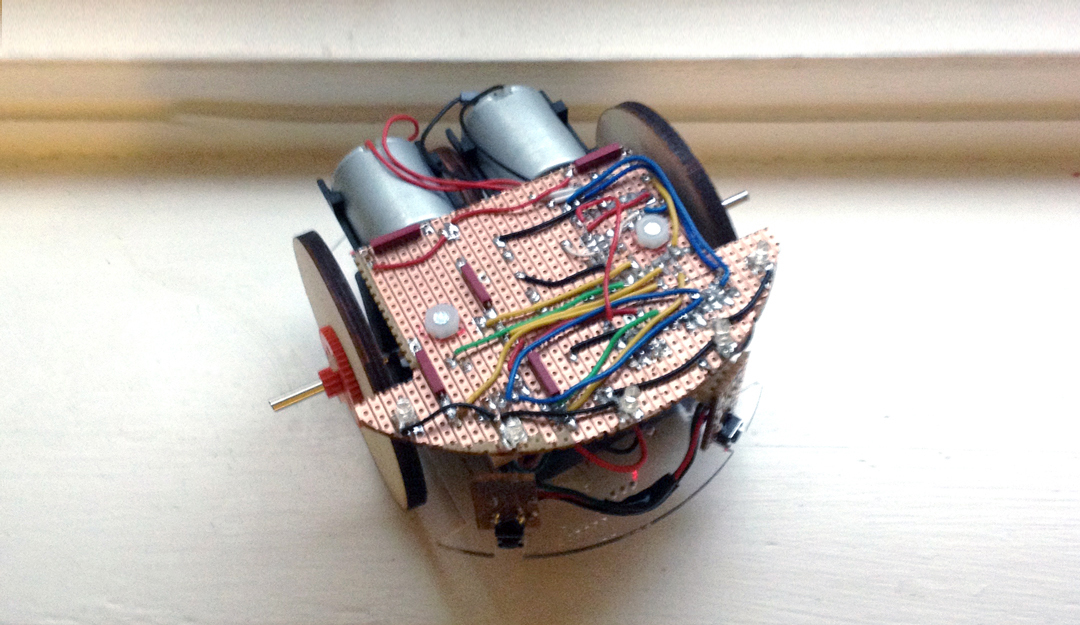 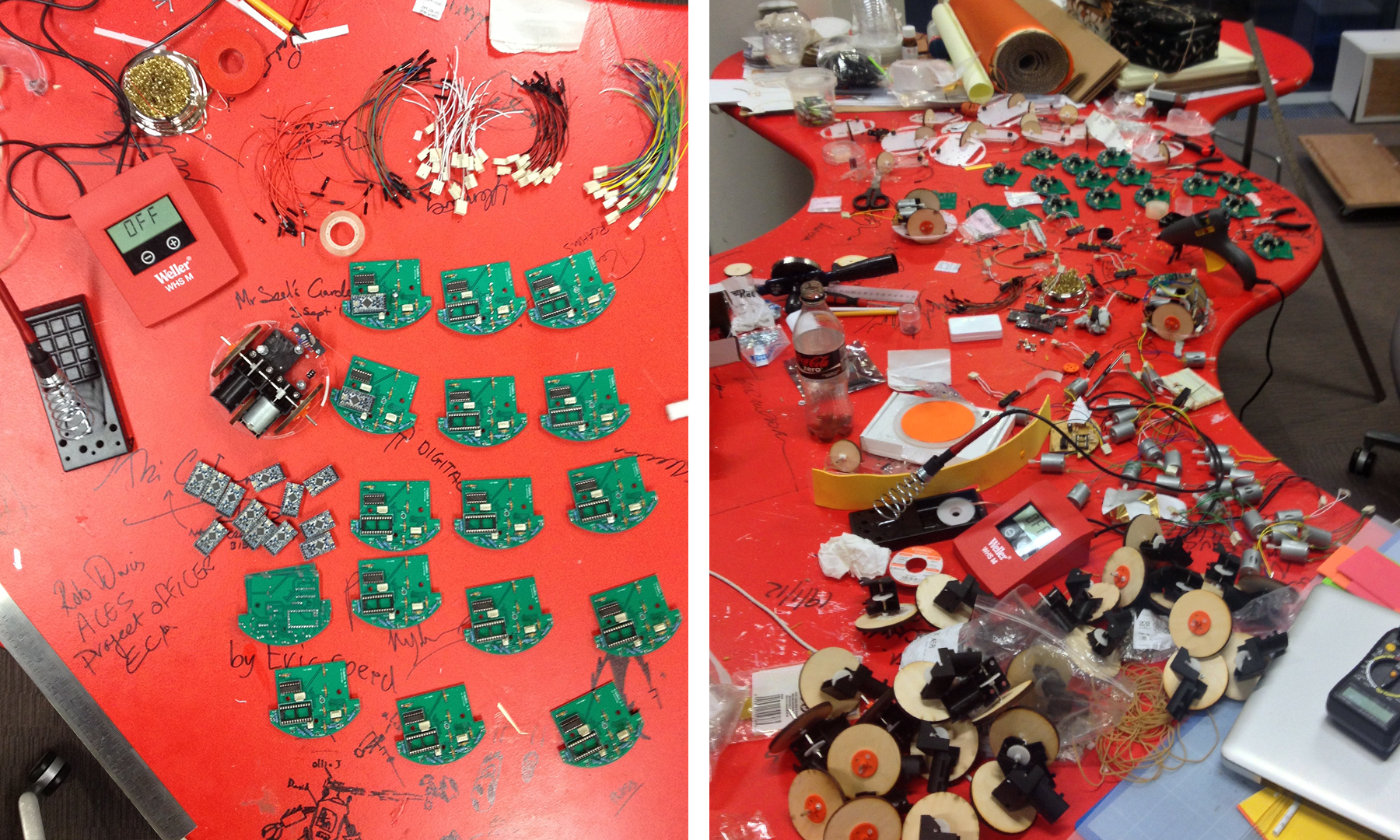 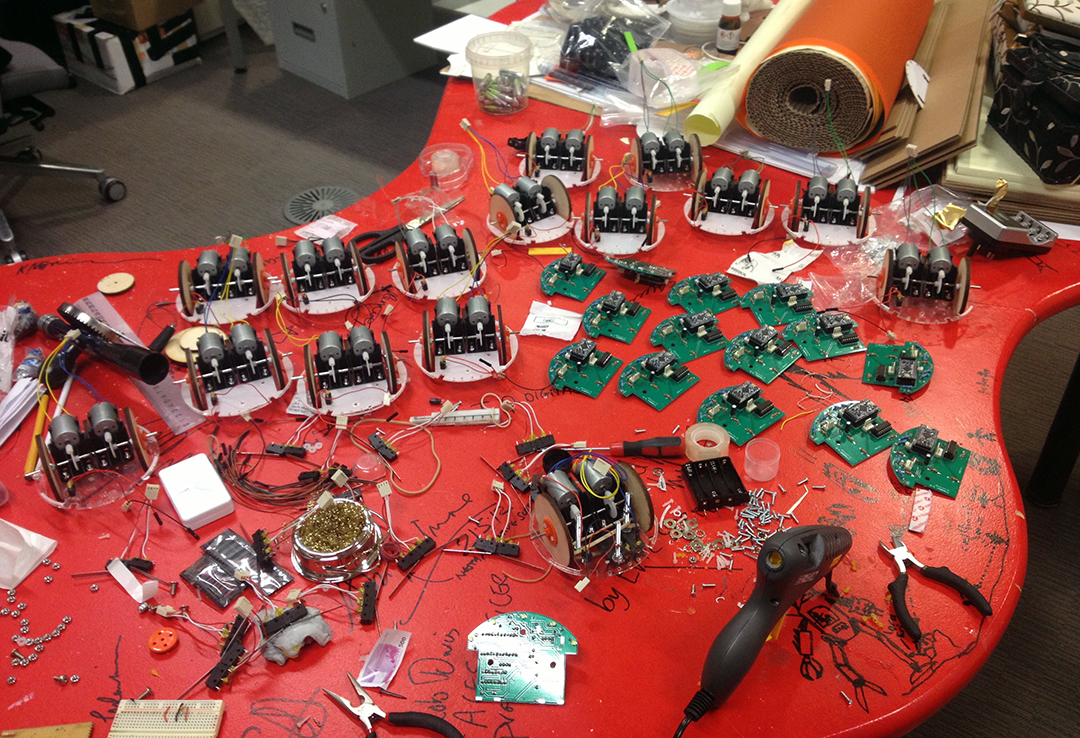 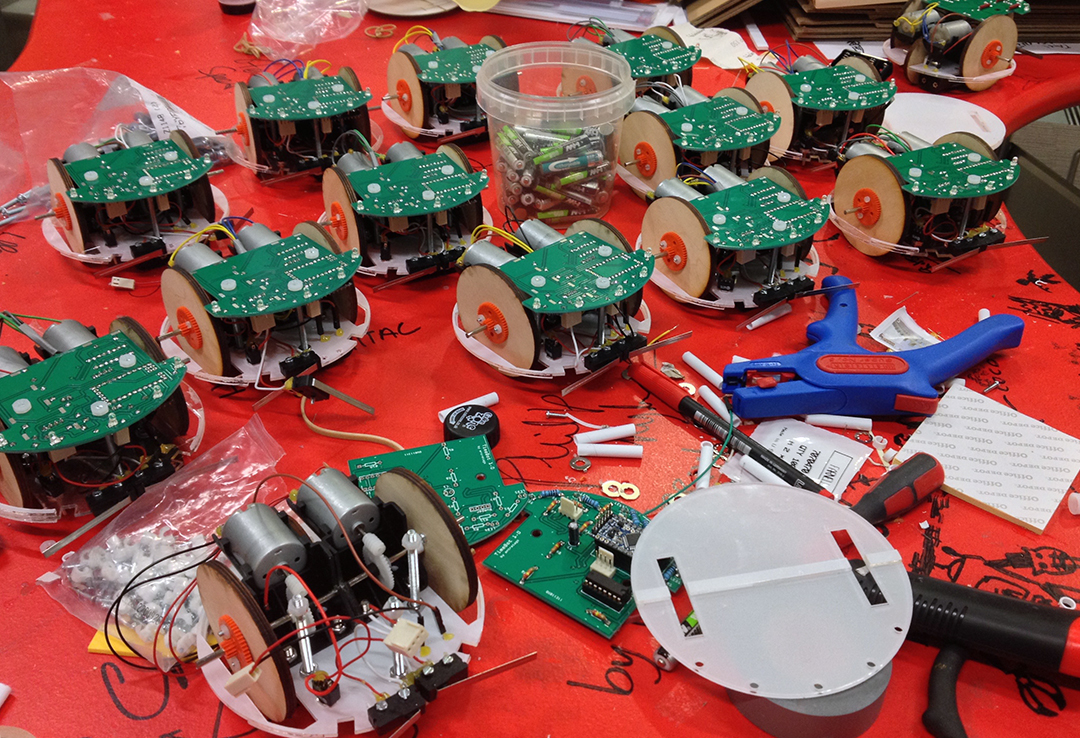