In 2010 I worked at IBM’s Center for Social Software together with Susanne Hupfer, Michael Muller, Dan Gruen and Stephen Levy as well as the students Kyle Nichols-Schmolze and Fyodor Wolf. There I helped to developed the concept and design of a location-based crowdsourcing system, which resulted in two patents and was later turned into a product called Mocomapps. 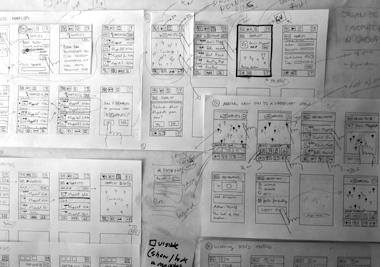